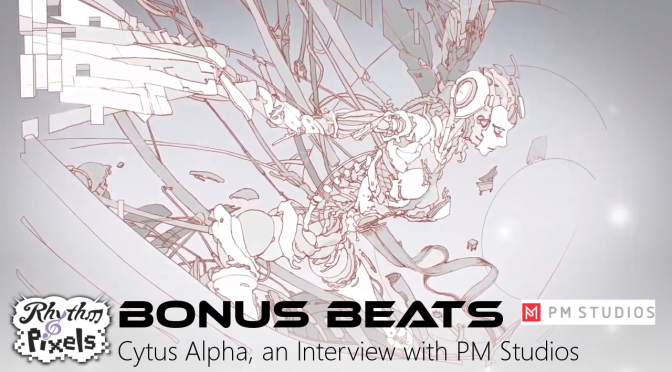 This week we sit down and talk with the heads of PM Studios, publisher of great music games like Cytus Alpha, Deemo, the DJMAX series, and other great titles like Mercenaries Saga Chronicles and the upcoming Horizon Chase Turbo! We talk about their love of games and music, how they got started in the industry, and who has the most platinum trophies on the PlayStation Network!

Throughout the episode we’ll be listening to some of our favorites from their music game series Cytus (now available on the Nintendo Switch) and DJMAX. Enjoy! 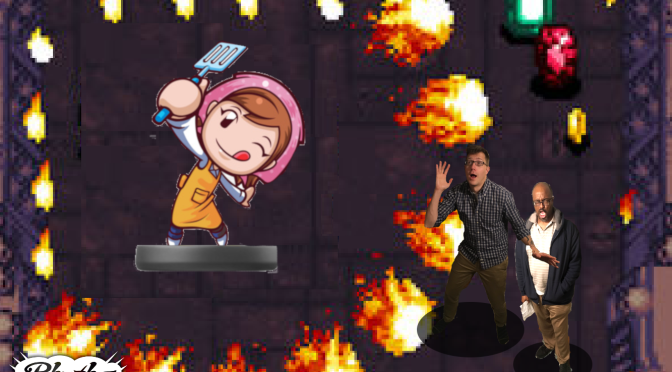 We’re on a diet this week, eating nothing but salads! We have no topic this week, just excellent listener-suggested music! We give a preference to our Patreon subscribers, as this recording was streamed live for all of our supporters! We talk about our favorite racing games, Rob mispronounces MANY names, and there’s a ton of singing. So much singing! Enjoy the show!

Rhythm and Pixels is a weekly podcast devoted to great music composed for video games. Hosts Rob Nichols and Pernell Vaughan pick tracks based on topics and discuss the music and games.

Got a topic suggestion? Let us know at: rhythmandpixels@hotmail.com