Our first podcast of the new year is another game series focus, this time on the epic Ys.
Get ready for funky beats, 80s rock jams, and some heavy guitar solos. This episode has got it all.
Equip yourself with these great tunes and get ready to level up with Rob and Pernell! 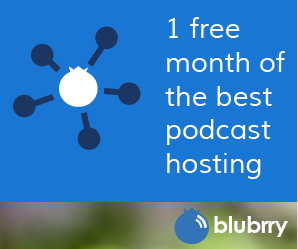